We get asked all the time, “How did two engineers wind up working on a sales tool together?” 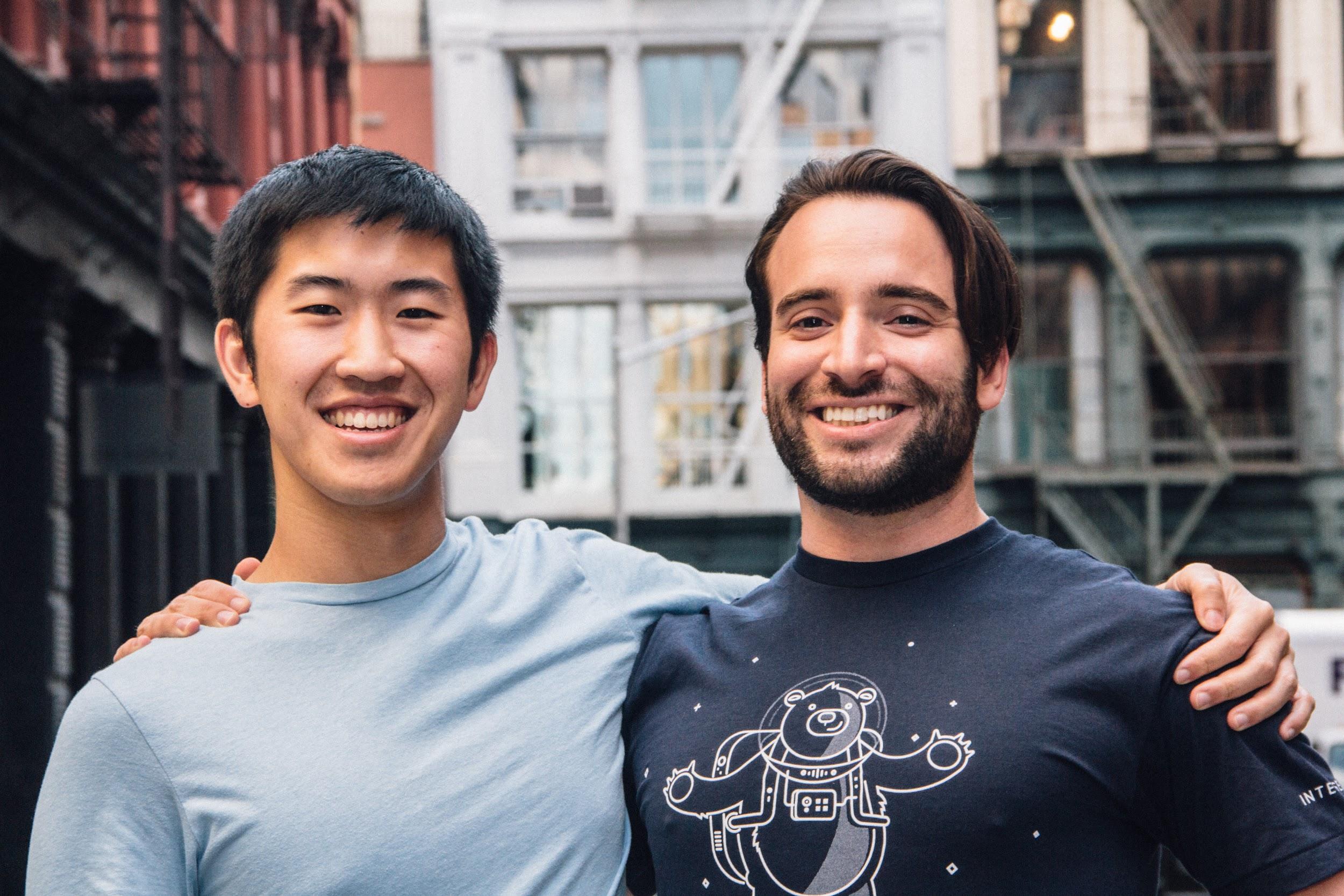 Back in September 2016, my cofounder, Steven Lu and I, began working on a completely different product calledPerf. We created a solution that helped with maintaining mobile apps and websites, an issue that Steve and I experienced as engineers.

Shortly after launching the product, we needed to start an early sales process and found there wasn’t a tool that didn’t require us to pay for multiple services. We also realized many existing tools don’t have all the features needed for end-to-end sales process automation. Being stubborn engineers, we decided to write our own scripts to help find new leads and send email sequences. These internal tools later became Interseller.

We found a large gap in the market for a product that combined multiple manual processes in one automated and easy-to-use manner. Once we showed the products to our network, people started asking to use the tool for their own needs. Without any marketing, we started to gain traction. Soon after we brought on several companies including Squarespace, Foursquare, and Compass.

To continue iterating on the product we had built, we used the tool to contact 1000 people in our network to get initial feedback. This feedback was invaluable in building, “something that people want.” Once we got a better idea of what the consumer wanted, we launched our MVP onProduct Hunt. Product Hunt is a community of makers and a search engine for mostly new technology products.

Where did the name Interseller come from? 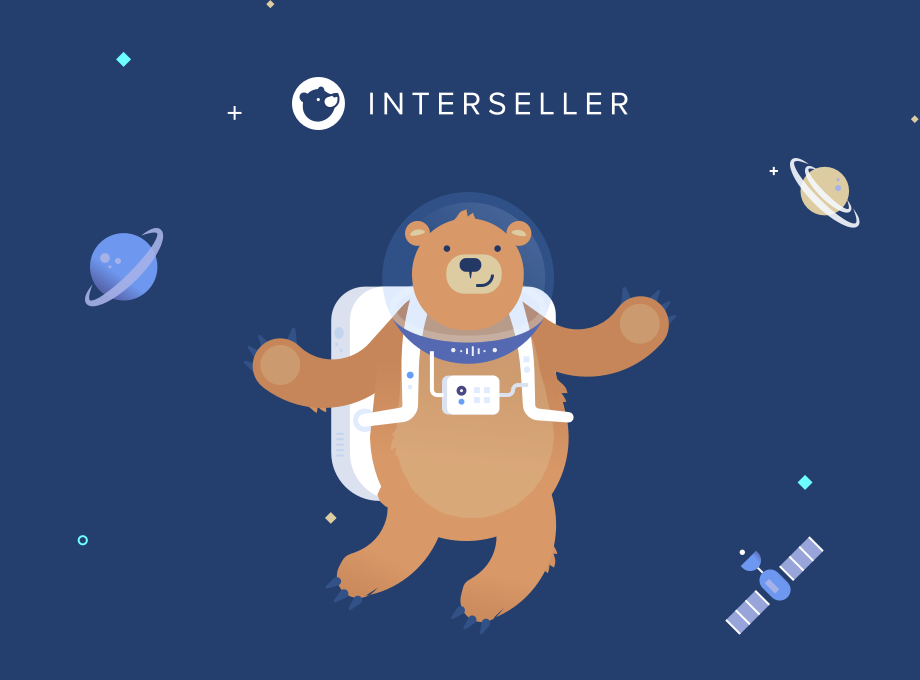 We wanted to create a product that was not only innovative but also welcoming. The space themed website is to symbolize innovation in a normally unexciting space. Adding the bear made it much more welcoming and memorable. We started off with an astronaut but then decided to go with an animal. We also considered lizards and other animals, but the bear just stuck.

How did Steve and I meet?

We met at Compass in 2013 and have worked on many side projects together since then. We also worked together at another NYC startup shortly before starting to work on Interseller. Steve and I are both full stack engineers that have made products on our own before. With a strong engineering and product background it was only a matter of time before we started a company together. That finally happened in September 2016.

Still curious? Let us know if you’d like to learn more about the story behind Interseller.